Exitus is a documentary series that explores the world of urbex. This series premiered on Canvas (Belgium) and NTR+ (the Netherlands).

Exitus follows Bob and Jeroen while they are breaking into abandoned places all over the world. Philadelphia, Pennsylvania, New York, Abkhazia, France, Italy, … This series was both shot and directed by Maximiliaan.

As cinematographer and director. 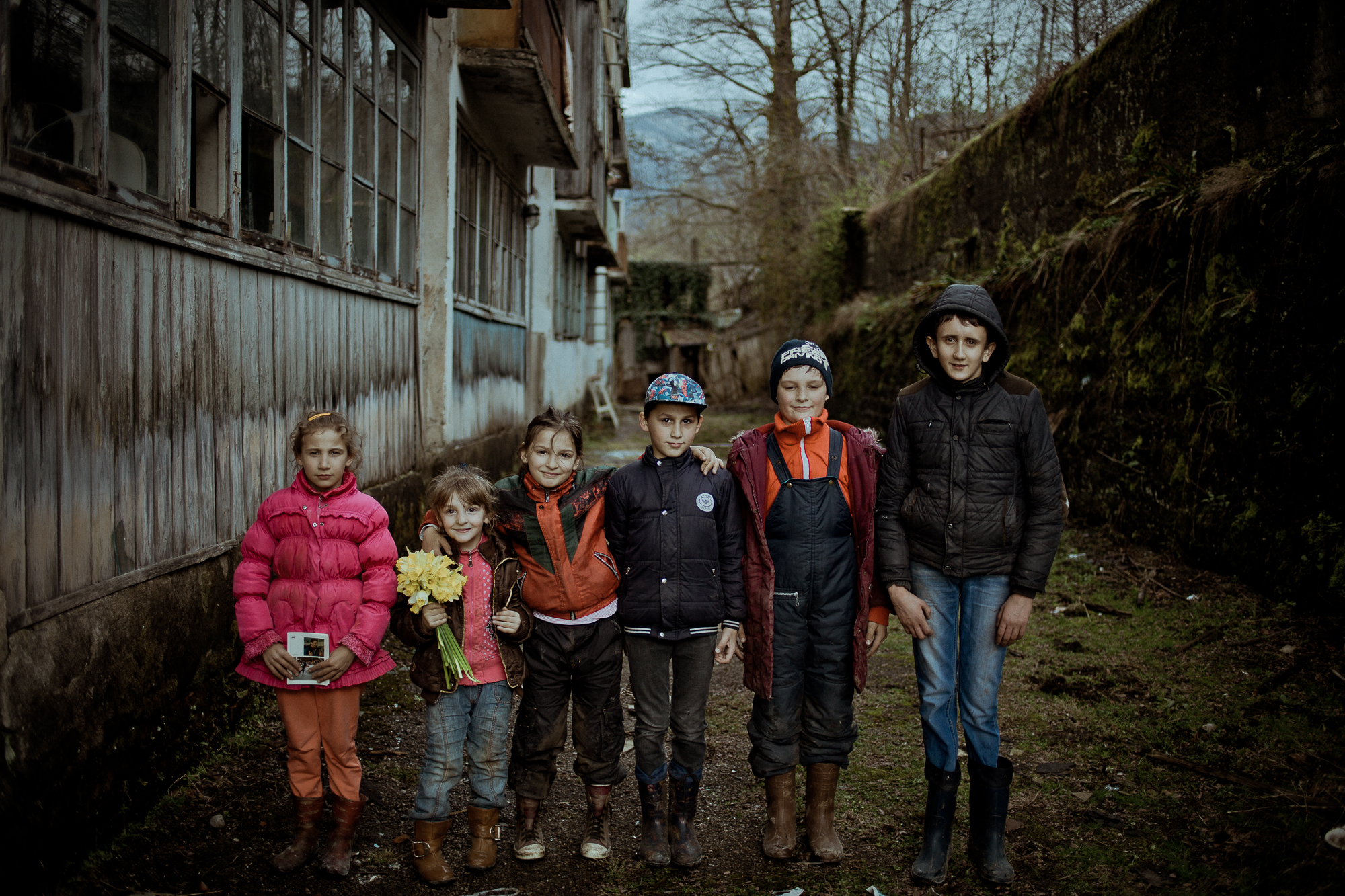 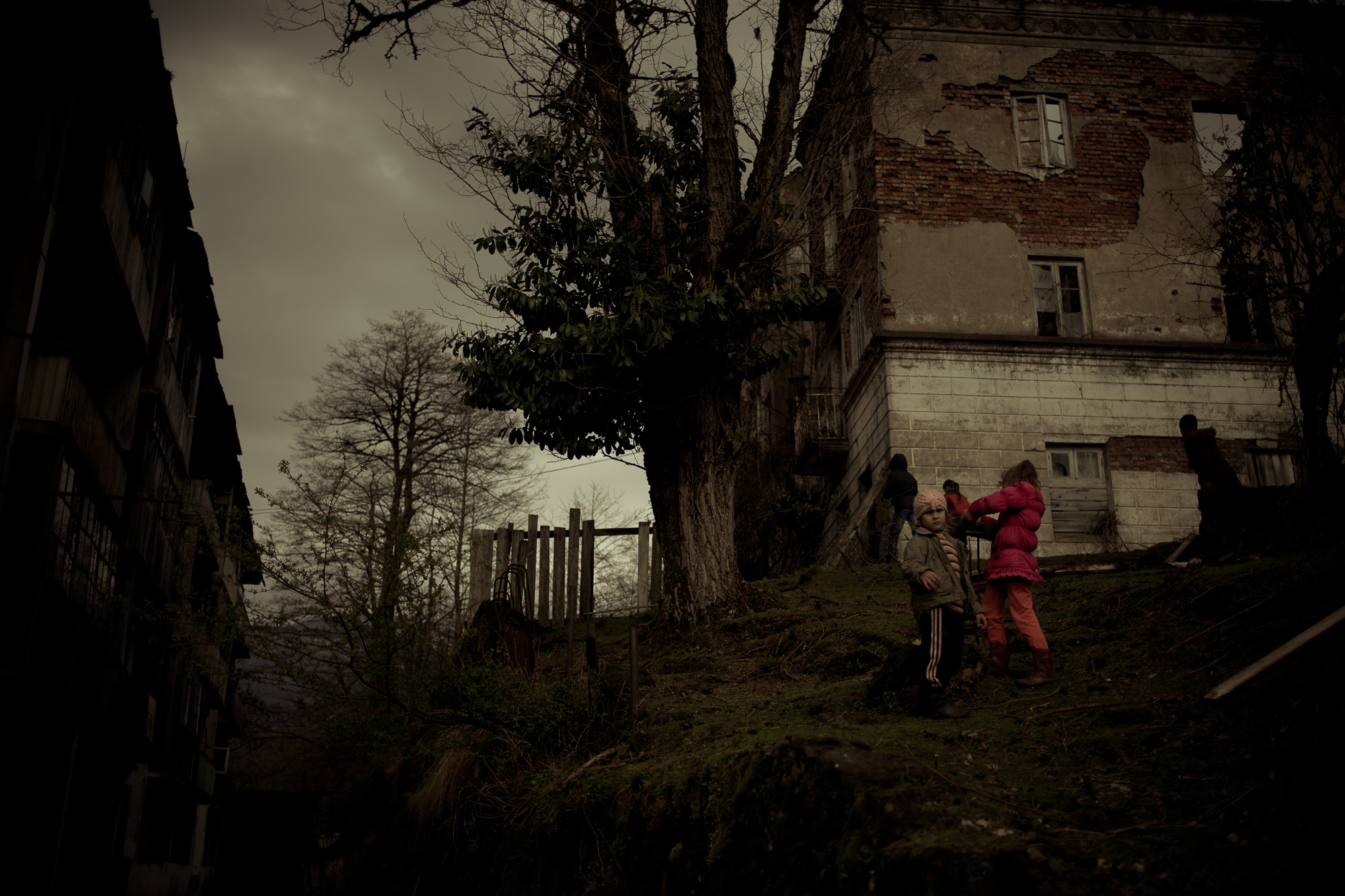 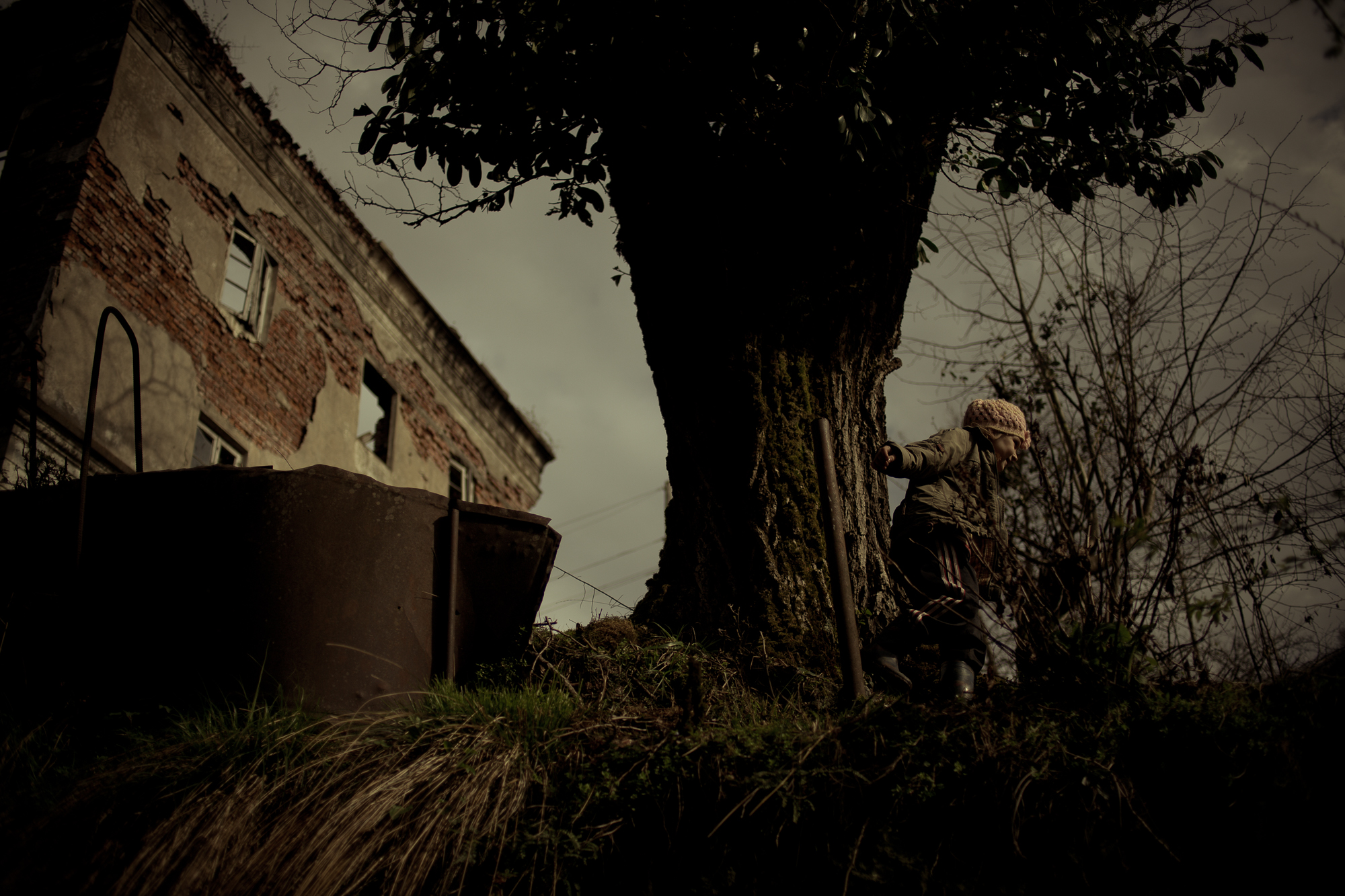 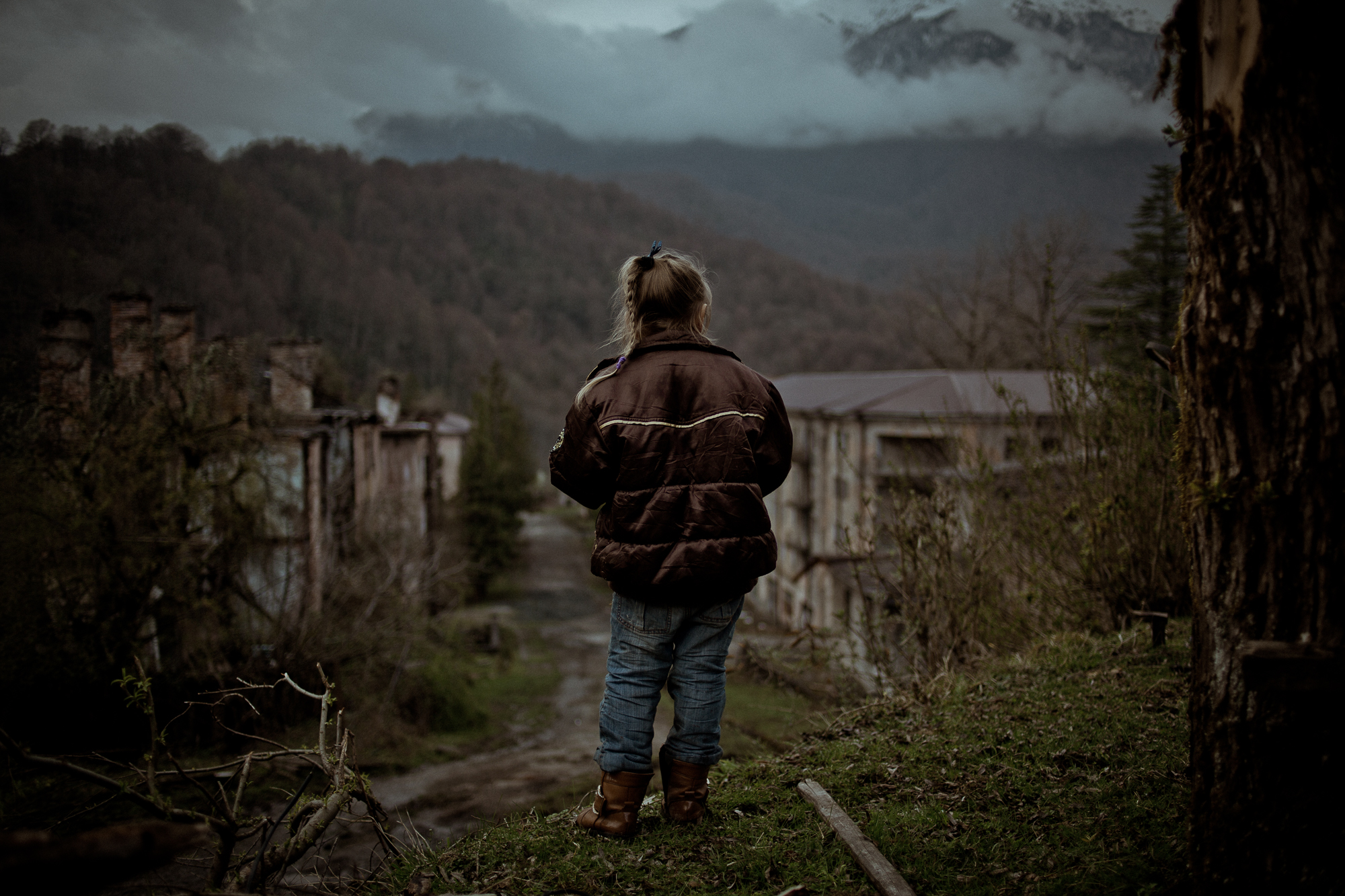 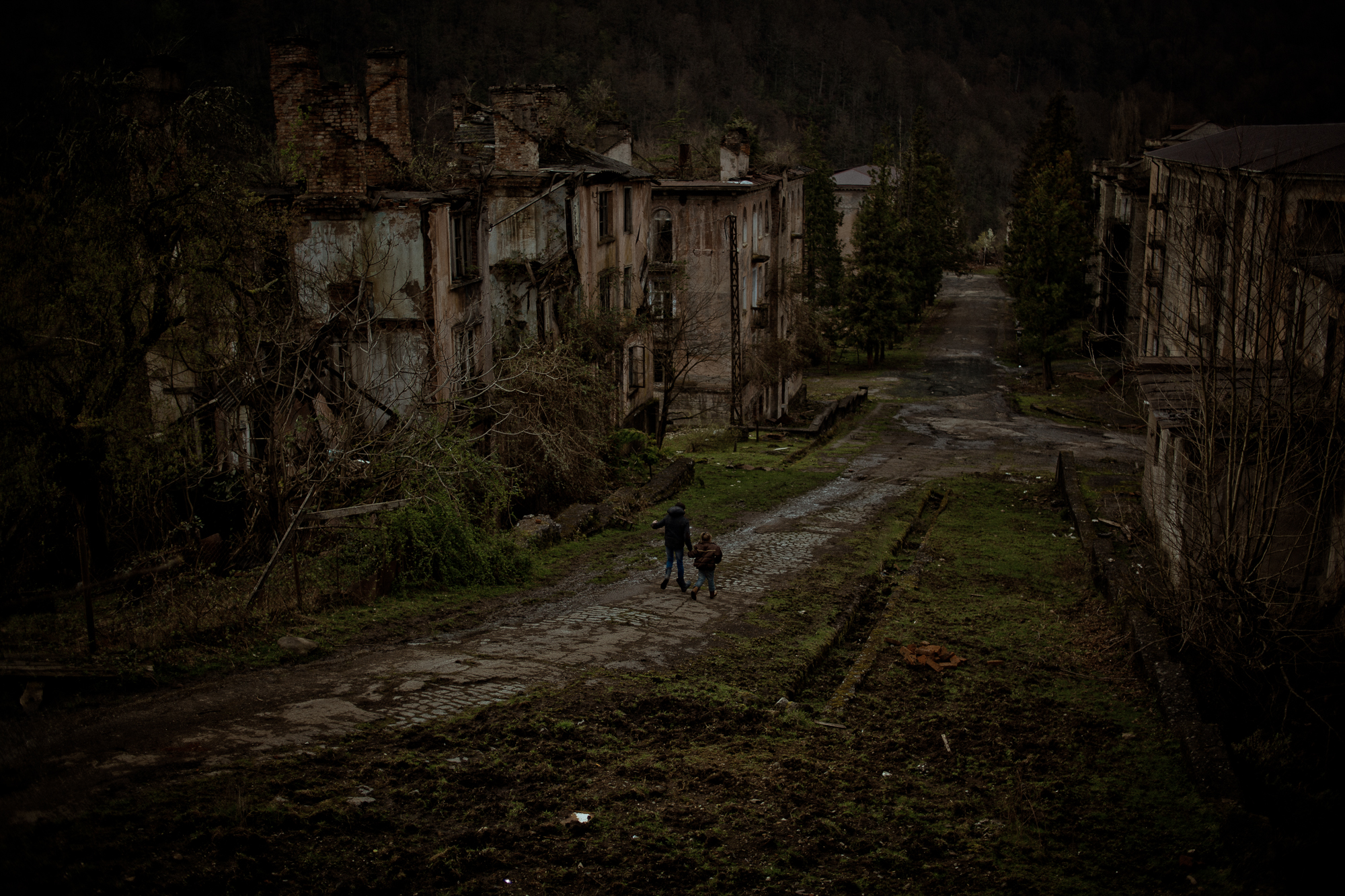 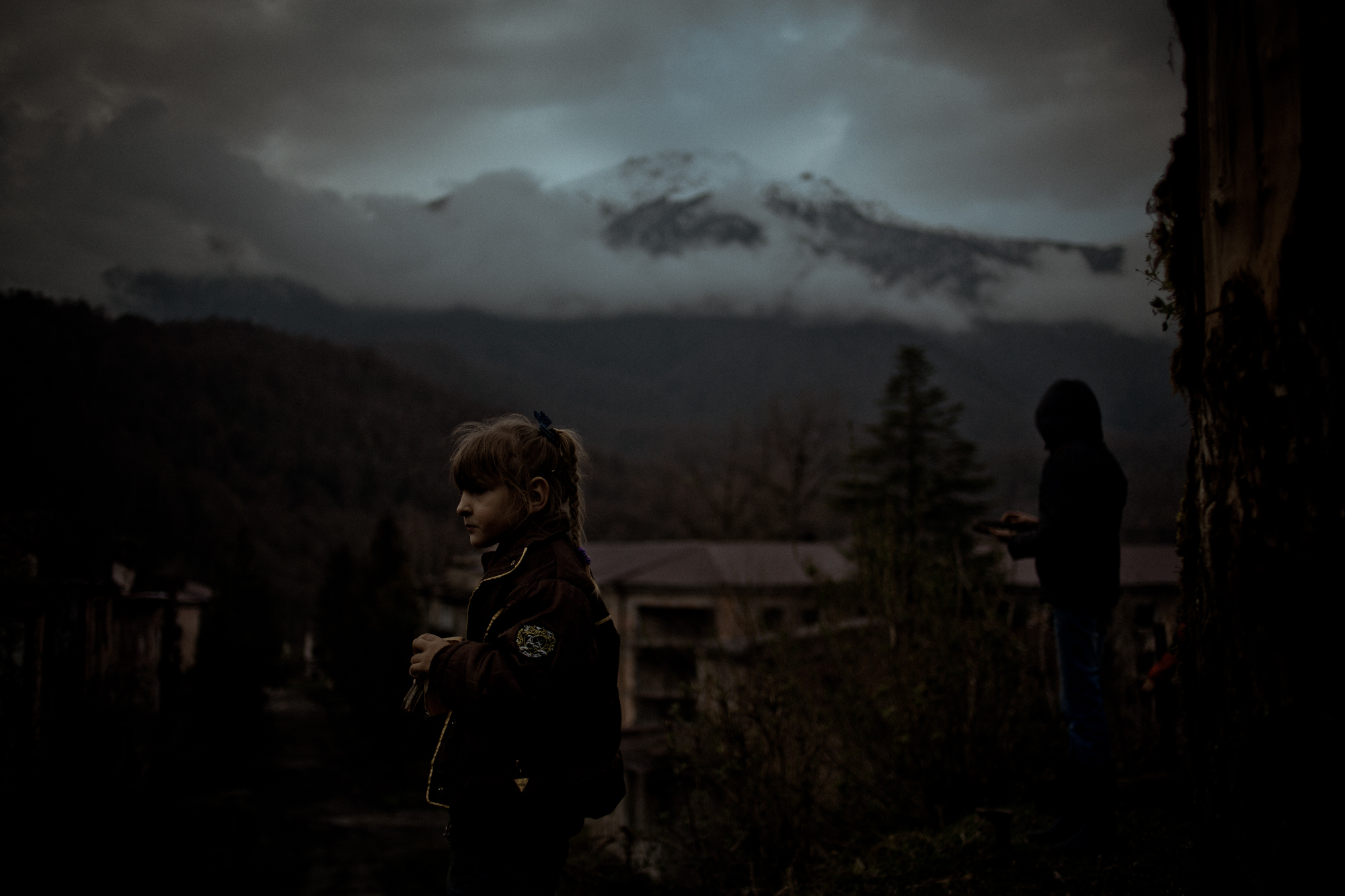